Every month for a few evenings after the full moon, the waters around the Caicos Banks play host to a natural phenomenon that never ceases to delight and amaze. Thousands of glow worms emit green flashes of light in a unique mating ritual that begins shortly after sunset. The source of the spectacle is a species of marine worm (Odontosyllis enopla) which lives in the shallow waters around a few islands in the Caribbean and Bermuda. They’re known as “glow worms” because of the green luminescence that accompanies their spawning cycle. The show begins when female glow worms release their eggs, which float to the surface and give off pulses of pale green light. The males do their part by also glowing as they dart among the egg clusters to fertilize them. For about 15-20 minutes, the surface of the water comes alive with tiny bursts of light as a new generation is spawned. With our Glow Worm Sunset Cruise, you can be part of the experience aboard one of our Catamaran’s (usually our Power Catamaran, occasionally our Sail Catamaran). We’ll treat you to a taste of fine wines (both red and white) to toast the setting sun. Rum punch, local beers, soft drinks, and bottled water are also included. Sample from a platter of finger foods prepared by a local restaurant. The selection includes conch fingers, fish fingers, and chicken fingers with a variety of dipping sauces. The timing of the glow worm mating ritual is tied to the lunar cycle. The females begin releasing their eggs roughly two to three days after the full moon. The spawning activity generally goes on for two or three successive evenings. (For a lunar calendar, please visit; fullmooncalendar.net.) 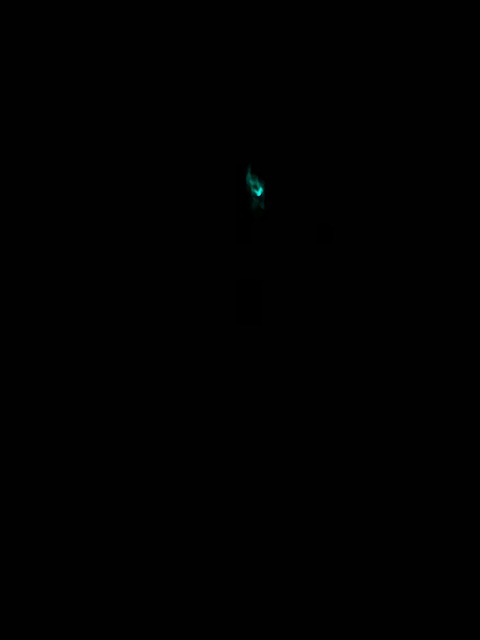 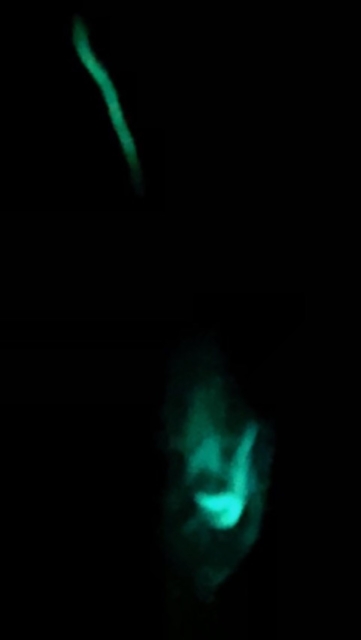 Prices in US dollars and do not include a 12% tax or gratuities.

The schedule of our glow worm tours is controlled by natural forces, principally the lunar cycle. We offer the tour on the third, fourth and fifth night after the full moon each month.

Departure time is approximately one hour before sunset.

How to Meet Us

Your tour includes free pick-up and drop-off at selected hotels and resorts on the Grace Bay Strip. When you make your reservation, please indicate the location at which you wish us to meet you. If you’re staying at a private villa not on the Grace Bay strip, we ask that you call us for directions. With all reservations please call or email us to confirm that you arrived safely on island and to reconfirm pick up time and location.